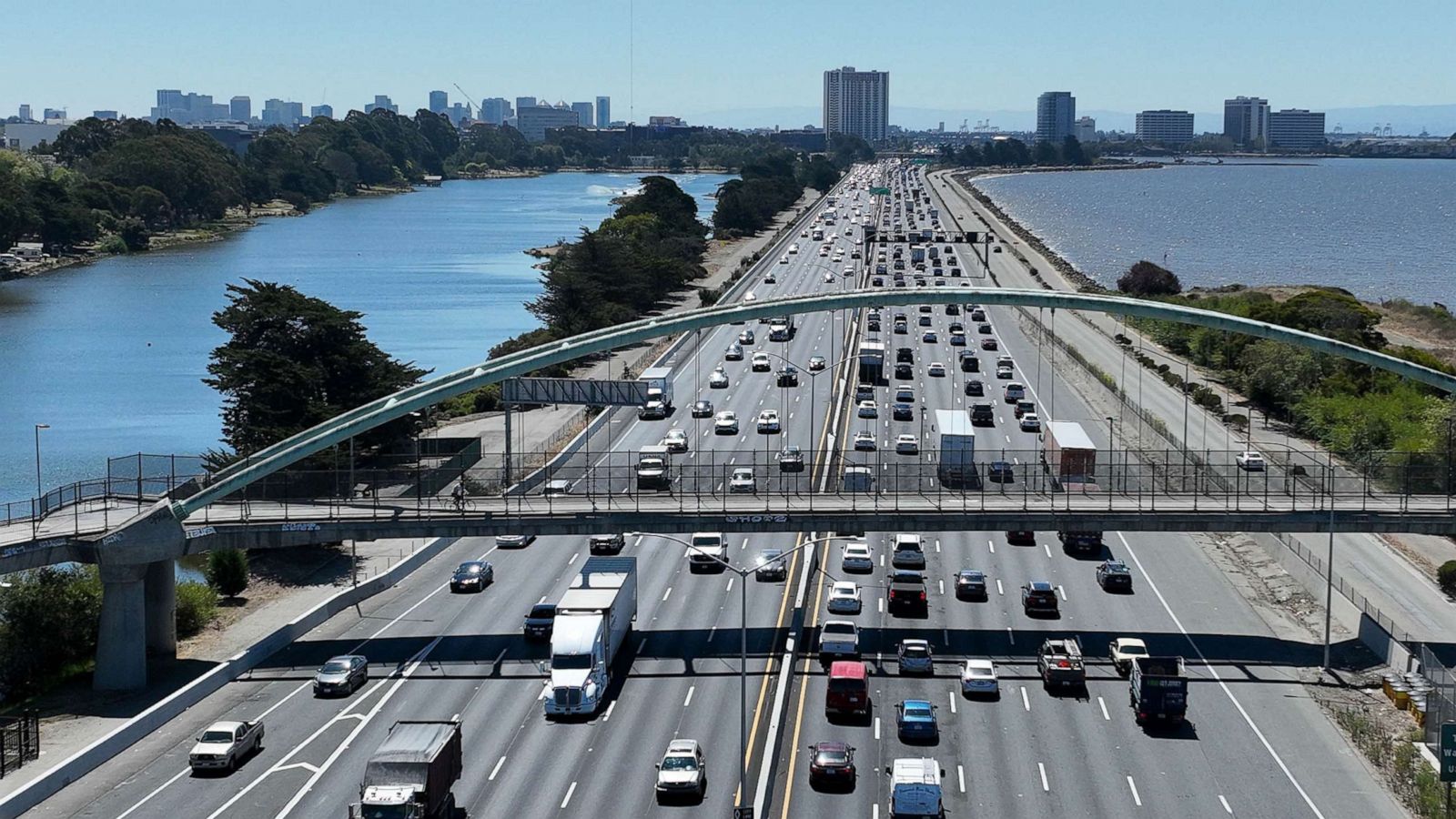 California takes the lead in the efforts to cut down greenhouse gas emissions in the US. During a press conference, the state disclosed its plans to restrict and ban gasoline-powered cars. As a result of its track record of influencing the auto market, the California bans will not stop in California. Other states are expected to follow suit when setting their auto emissions standards.

The state’s new gasoline cars ban is not a one-off thing. It has specific timelines and targets it will be working with going forward. According to the rule issued by the California Air Resources Board (CARB), there are high expectations for vehicles in the state starting from 2035. By 2035 all new cars sold in California must be free of greenhouse gas emissions.

Although some automakers consider California bans tough, they will certainly need to return to their drawing boards. California could restrict cars that do not meet the criteria and standard requirement. Also, failure to meet the new rules could earn them a ban in the California market.

While this is a new plan in the US, it isn’t in other parts of the world. At the moment, ten European countries already have plans to eliminate sales of gas and diesel-powered vehicles. These countries include Great Britain, Norway, France, and Spain. Amazingly, Canada is not left out of the trend.

Analysts’ View On The California Ban

In the light of the California bans, analysts are more concerned about the consumers than automakers. While the automakers may easily dance to the state’s tune, will consumers follow the beat?

Jessica Caldwell, an analyst at Edmunds, is confident that automakers will follow the California Air Resources Board (CARB) mandate. During a commentary, she mentioned several factors that could contribute to the achievement of the mandate. According to Jessica Caldwell, if automakers pick up production and sufficient investments are made in charging and power grids, the task is possible.

Additionally, she included financial incentives in the necessities that will make this milestone possible. On the other hand, other analysts are not so sure that consumers will buy into the idea.

John Murphy noted that the users’ resistance against battery technology is fast reducing. John, a senior analyst with Bank of America Research, made this known when he released his annual Car Wars study.

In a research study released in June, he expressed concerns about the ability of automakers to overcome certain obstacles. The cost of typical electric vehicles is top of the list of such barriers. On average, electric cars cost about $65,000. This is way higher than regular vehicles, which cost an average of $43,000. It is way beyond the means of most consumers and the cost of EVs keep increasing.

Murphy did not conclude his study without stating that purchasing power of consumers was a key point that should be considered. According to Murphy, it affects the likelihood of battery electric vehicles constituting 20% of the U.S. Market in 2025. He also stressed the need for an expanded public charging network, improved range, and quicker charging times. He stated that these are all vital if battery electric vehicles are a viable option.

Automakers Reactions to the California Bans

The Alliance for Automotive Innovation president, John Bozella, stated that California’s mandates would be difficult. Mr. Bozella stated through an email that automakers would love electric vehicles to ply the roads. However, he added that having that wish become a reality was closely linked to many external factors.

In his mail, Mr. Bozella stated some of the external factors that could affect the fulfillment of California’s mandates. These factors include inflation, supply chain disruptions, critical mineral availability, charging and fuel infrastructure, semiconductor shortage, labor, and pricing.

On the other hand, several automakers seem unmoved by the California Bans. Most of them claim that their goals align with California’s goal of having emission-free vehicles.

During a conversation, Elizabeth Winter stated that General Motors shares the same vision with California about an all-electric future. Elizabeth, who served as the spokeswoman for General Motors, said the company was still reviewing the rule. However, they have always planned to sell only electric vehicles by 2035.

Ford had its Chief Sustainability Officer, Bob Holycross, speak about the company’s preparedness. According to Bob, Ford plans to invest over $50 billion in electric vehicles and batteries by 2026.

While Honda was quite reserved about its plans, the company appraised the California bans as an ambitious yet important milestone. However, they also made emphasis on the necessity of vital steps for achieving the goal.

According to the company, one of the several steps to take is the creation of domestic supply chains. Hence, more vehicles could qualify for the federal tax credit.

Metti International is here to Help

Due to the California Bans, most consumers will likely need to spend more to acquire electric vehicles. When you purchase a new vehicle, you will also need to transport the car from the dealerships and ensure it gets to your destination safely. As a result, you should be more intentional with your choice of a shipping company.

Your choice of shipping company should be one that help you ship your car across the country, especially the top 18 counties in the United States. Metti International is your professional and reliable car shipping broker to meet all your car shipping needs. We are a licensed and bonded car shipping broker with the Federal Motor Carrier Safety Administration.

We have a track record of excellent customer reviews. Our years of dedicated and top-notch car shipping services won us the BBB Torch Award For Ethics four times in a row. We only use carriers with 95% or higher service ratings. At Metti International, we provide easy, safe and smooth auto transport experience. 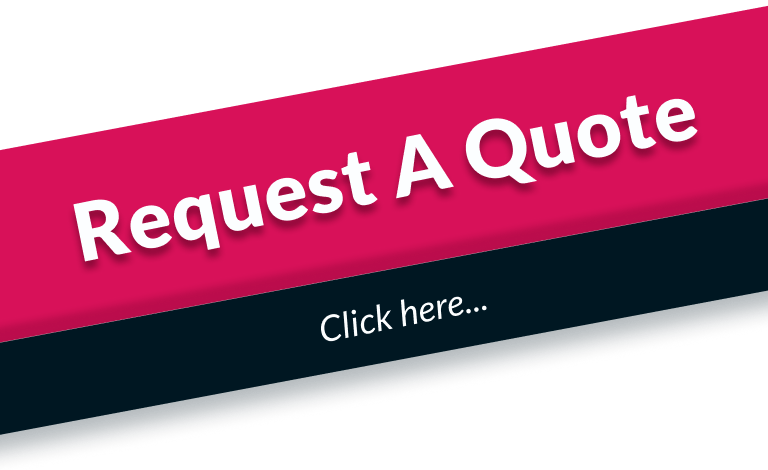 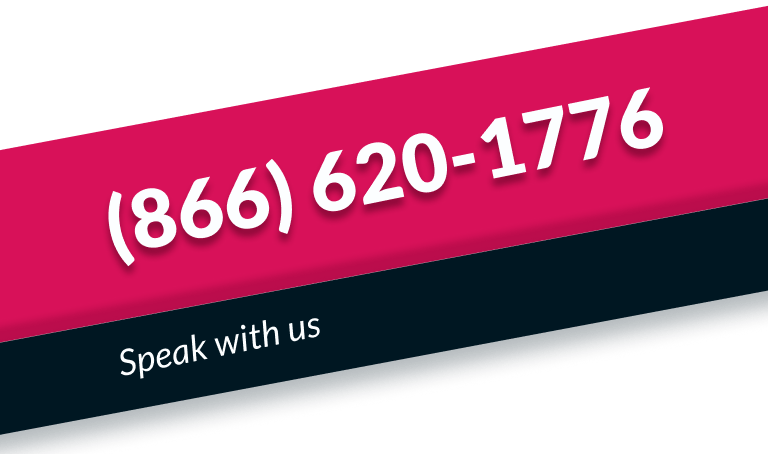 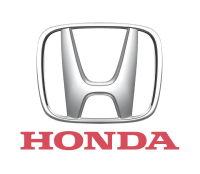 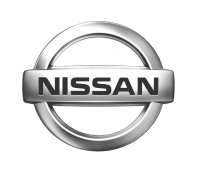 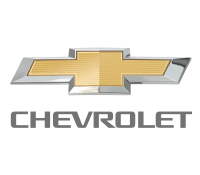 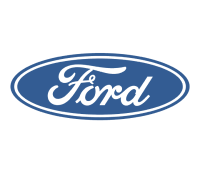 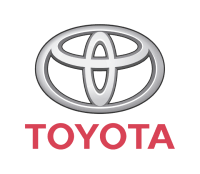 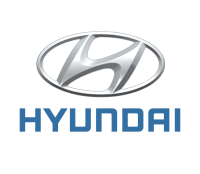 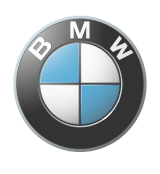 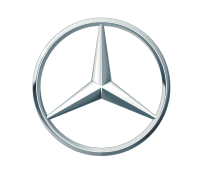