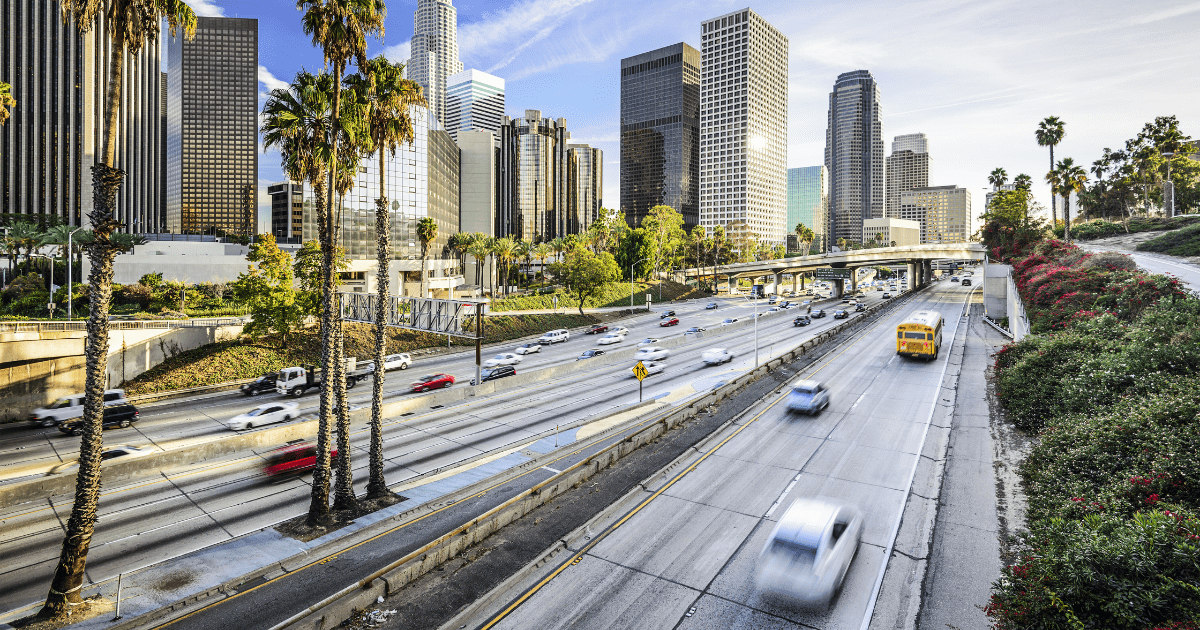 With the prevalence of increased digital technology, there is a growing size of active internet users (4.66 billion as of January 2021). Additionally, this number translates to about 59.5% of the global population. Also, there is a need for auto transport brokers to have a solid online presence to catch up with the growing number of users and trends.

According to a digital marketing report, there are 3.96 billion social media users, and they spend an average of 144 minutes on social media every day. Hence, auto transport brokers can take advantage of this behavior to grow their business.

Interstate auto transport brokers and carriers must be registered with the FMCSA and have a six-digit “MC Docket” number. Also, Carriers are issued a seven-digit “USDOT” number. Hence, customers can use the numbers to check the authenticity of a broker or carrier.

Presently, based on the estimates of the orders we received at Metti International vehicle transport and car shipping in the past few months, it shows:

Trucking Companies and the Trucking Industry

Truck Drivers and the Trucking Industry

There’s hardly any industry that wasn’t hit by the ongoing supply chain crisis in part caused by the pandemic. However, the automotive industry took one of the most significant hits due to the global microchip shortage, causing a stalling post-COVID recovery. Hence, industry experts are now suggesting the need for better supply chain planning.

A survey by the Economist Intelligence Unit in February and March 2021 featuring 175 respondents (more than 70% were Asians) concerning the supply chain disruption revealed that:

Auto Transport Industry Statistics and Trends Projections for 2022 and Beyond

Metti International stands out among the best vehicle shipping businesses. We offer valuable car shipping services at competitive pricing to ensure that our customers have a smooth experience. At Metti International, we work with carriers with a 95% or higher service rating so that your car can arrive on time and safely.

We are a licensed and bonded car shipping broker with the Federal Motor Carrier Safety Administration. As a three-time finalist with the Better Business Bureau (BBB), Metti International is the top choice for your vehicle shipping needs.

Call Metti International today to schedule your auto transport at (866) 620-1776 or to speak to a sales representative. Contact us today to get an instant quote. For more information, you can also visit our website at www.mettiintl.com